The test that starts it all 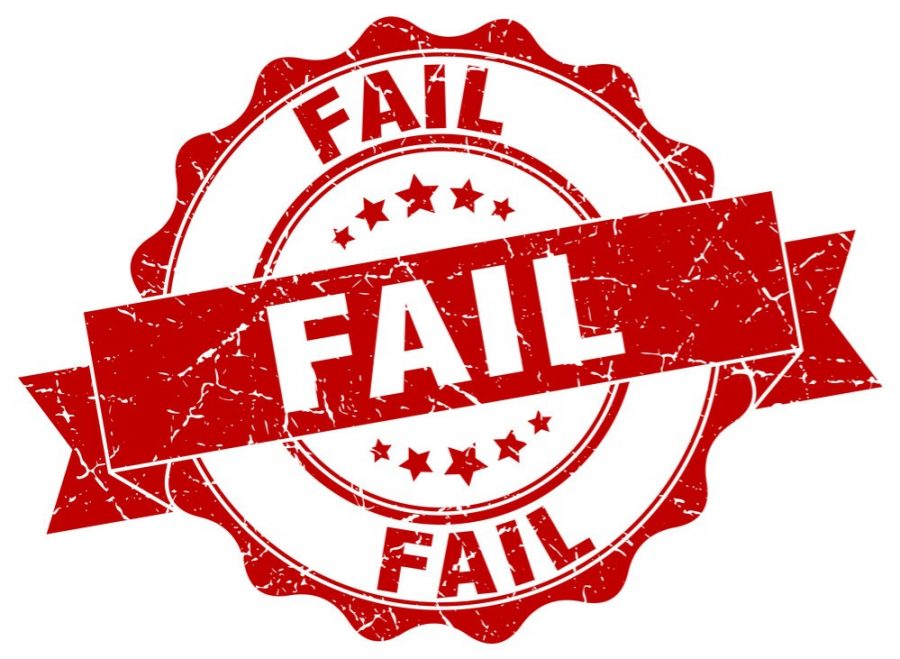 Every teen is so excited to get their licence.  They study so hard and work toward this dynamic goal.  But not everyone feels immediate success.

I am one of those teens who studied so hard when taking the permit test, but ended up failing it. In total I actually failed four permit tests.

With the very first test I  studied a little and did feel prepared, but ended up realizing that everything I had studied was wrong. So that night I studied like crazy, knowing I would go back the next day to take the test again.

As I’m sure you could guess, I failed that test too. At this point I was definitely thinking I was never going topass, but wasn’t planning on giving up.

So after failing my second test I waited two days until I went to take another test. I was determined that I would study and try my best and make the third time the charm.

Sadly all my studying for the test wasn’t good enough. I ended up failing the first section of the test.

For the next test I decided I would study like I’ve never studied before. I studied by doing multiple permit practice tests until I would get 100% on every test multiple times. I even tried doing different apps you could get on your phone that would help you study.

So when I went to take my fourth permit test after studying for at least five hours the day before, I felt so confident in doing well and passing easily. I did get all of the signs questions correct.

Although,  when it came to doing the so called “common sense questions,” I ended up getting seven wrong and failing again. I shouldn’t have even failed because they asked so many weird random questions that I had never even seen on any of my practice tests.

After failing my fourth test I stopped studying. I started to really give up and believe that the world just didn’t want me to pass the test. After getting convinced by my parents and some of my friends I decided I would go and try one more test.

Of course I was in the mindset that I would fail no matter how hard I studied, so I didn’t even try to study before I took my fifth test.

And wouldn’t you know it? I somehow ended up finally passing my permit test by only missing three questions.

The relief I felt when I realized I had finally got through all 50 questions and passed the test is unexplainable. I finally felt like all the studying I had done before paid off.

So something I would say to any teen going to take their permit test is that it doesn’t matter how many times you take or fail the test. It only matters that you don’t give up and keep going back and taking the test over again until you finally pass.