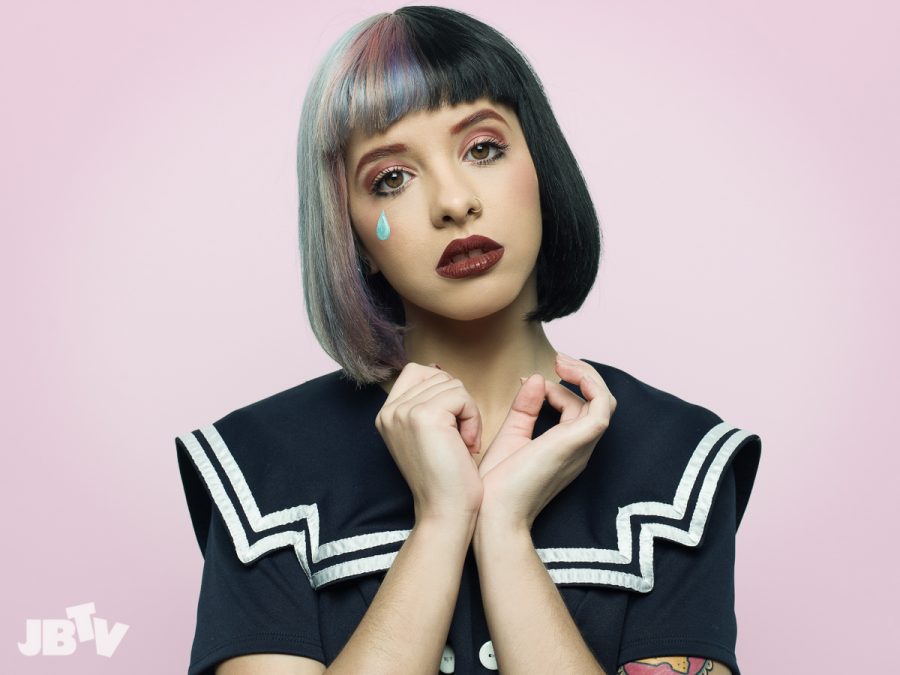 Melanie Martinez is an American singer and songwriter, who has been rising in popularity within the last year.
She originally auditioned for The Voice and joined Adam Levine’s team, but sadly was eliminated in the fifth round. After being cut, she went on to produce her own original content.
Her career basically started in 2014 when she released her Dollhouse EP. Her second song on the EP, “Carousel,” was played in the preview for “American Horror Story: Freak Show.” After this, she grew in popularity.
In June 2015, Martinez released her first single for her album Cry Baby called “Pity Party,” then a month later, she released her second single, “Soap,” and then another month later she released the rest of the album which consisted of 13 songs, including fan favorite “Tag, You’re It”.
If you like Halsey, you’ll definitely like Melanie Martinez. They both have the same type of sound. They are both part of the musical genre “Electropop.” It uses electronically created sounds and the main instrument is usually a synthesizer. Other popular artists of this genre are Lady Gaga, Kesha and Owl City.